Golf and Beach to Pals 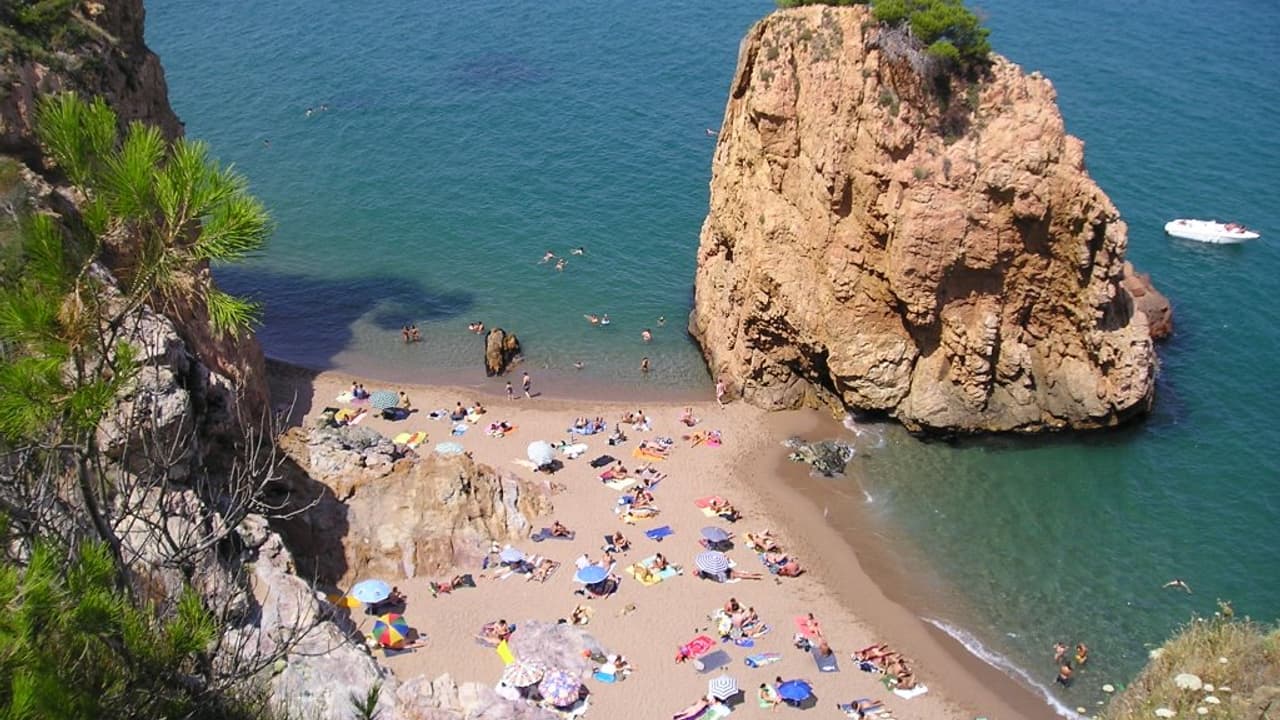 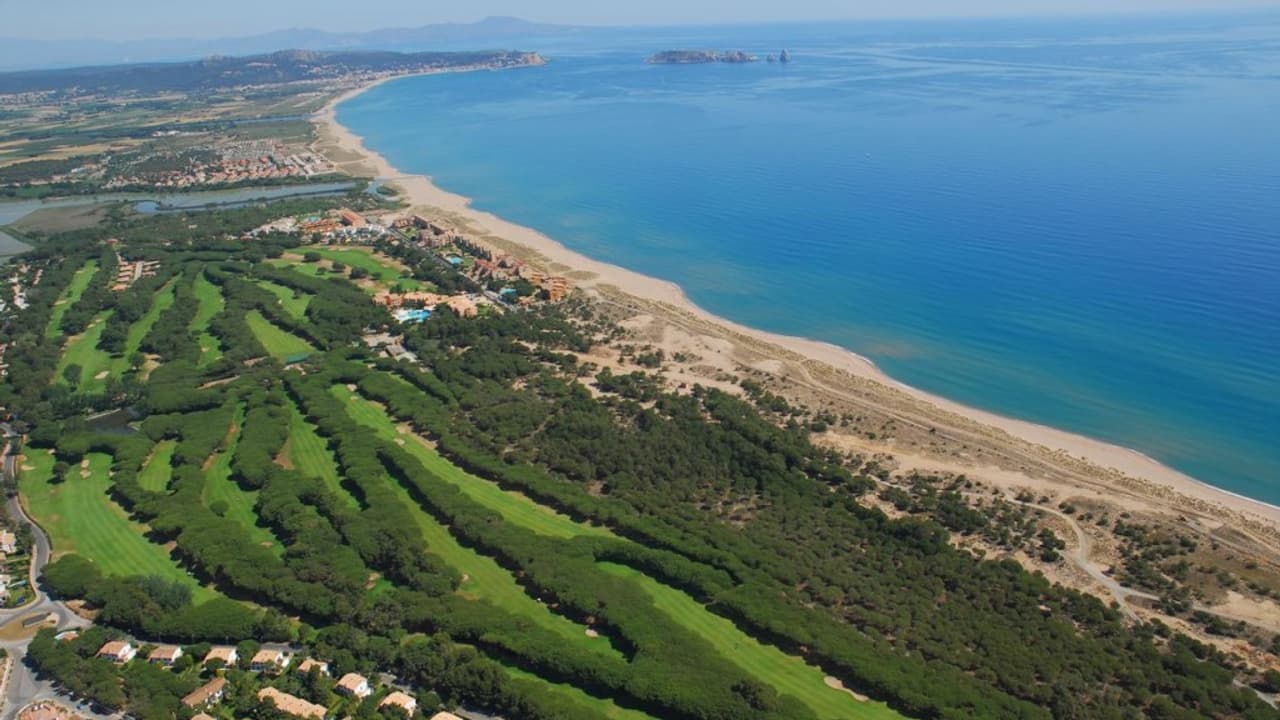 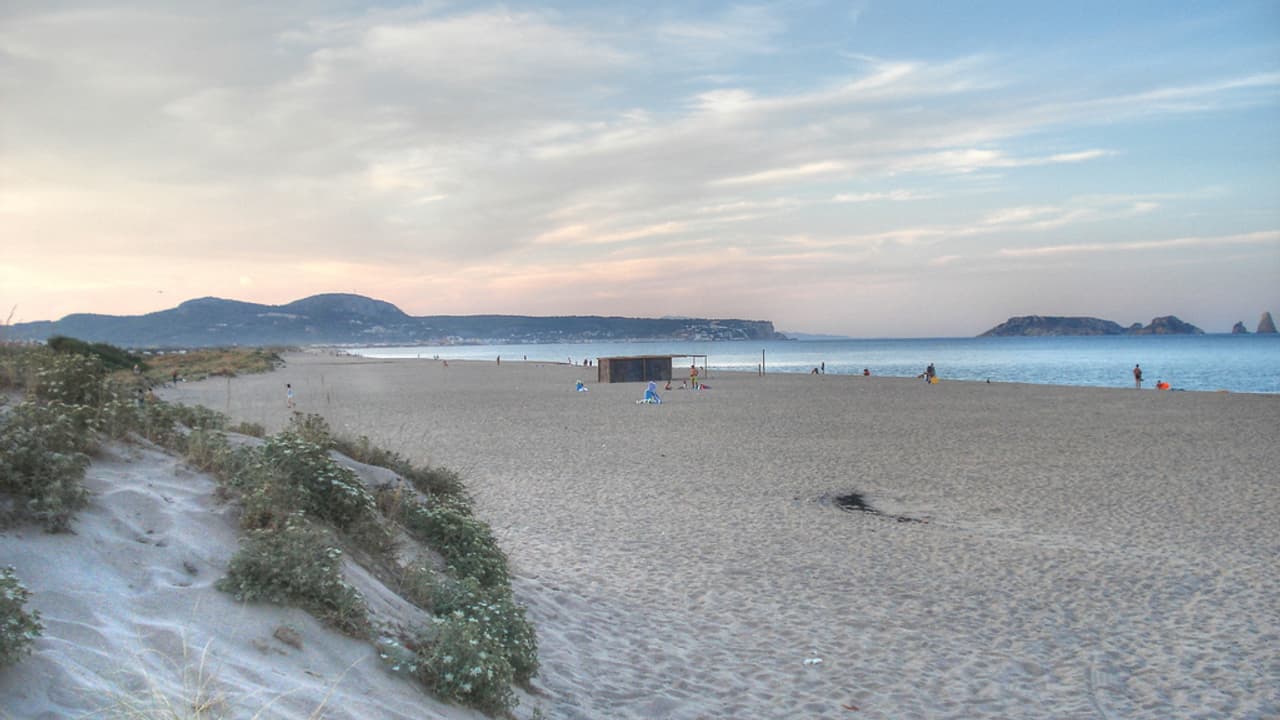 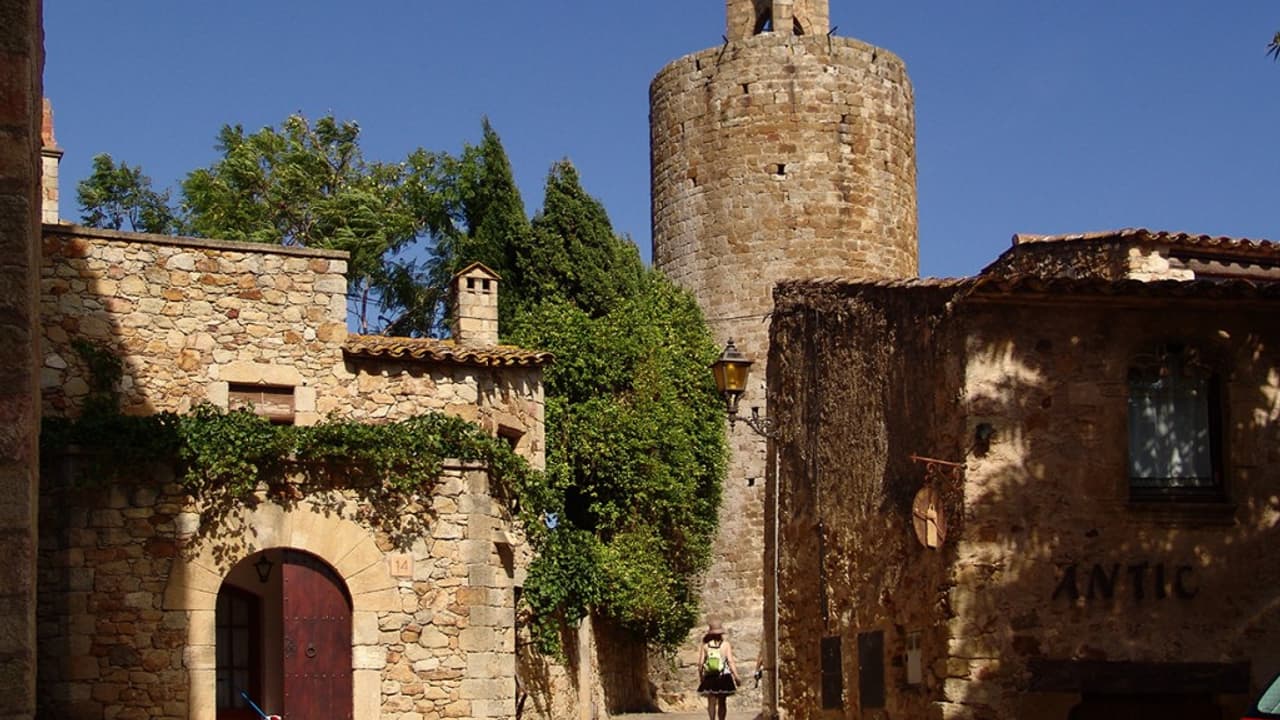 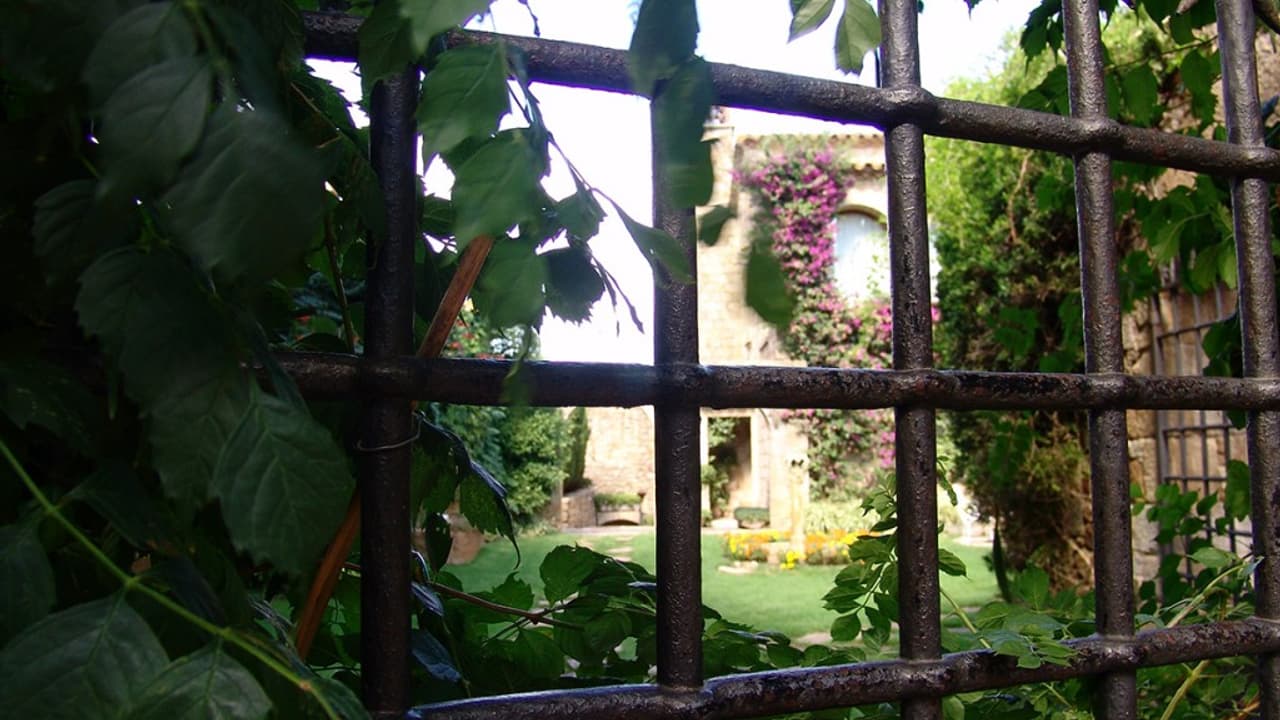 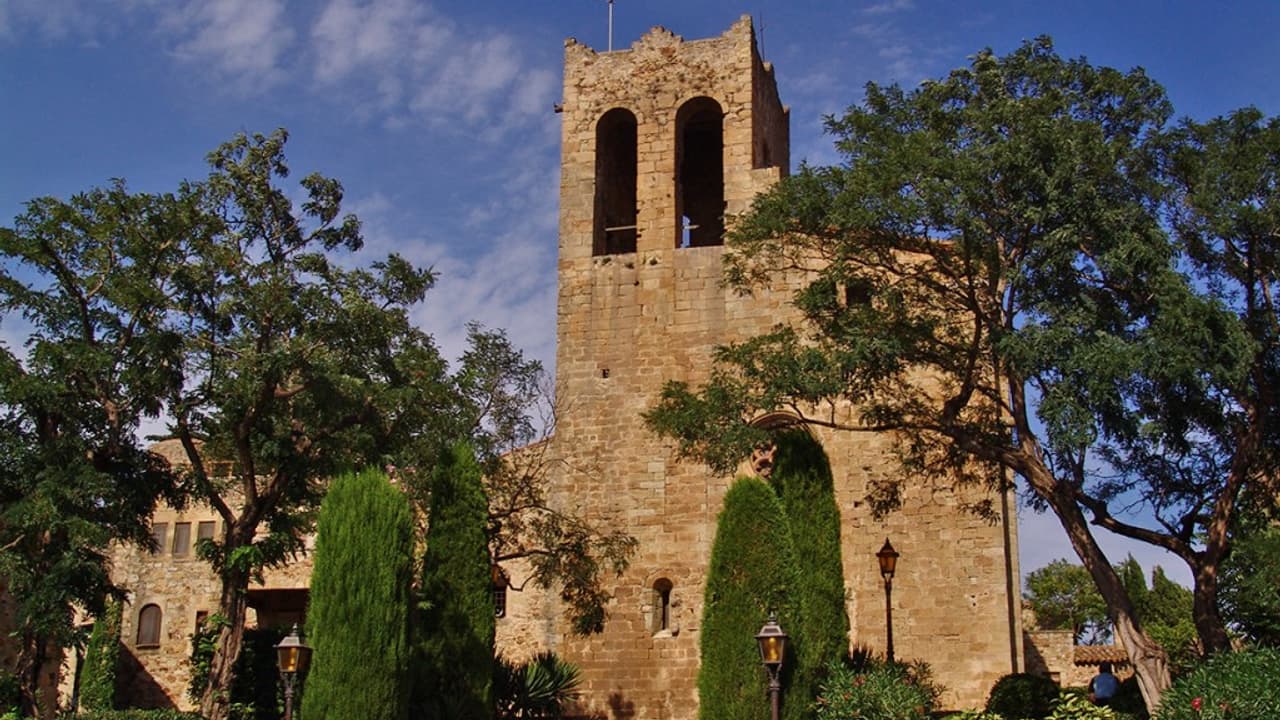 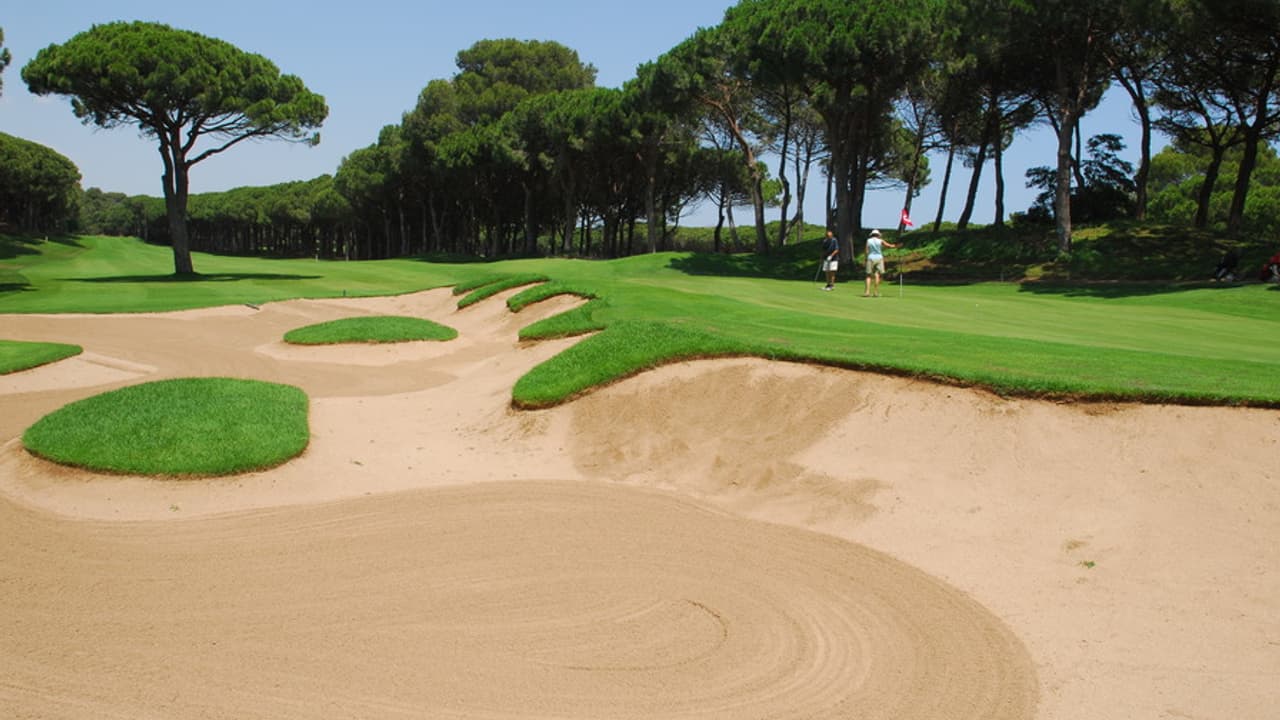 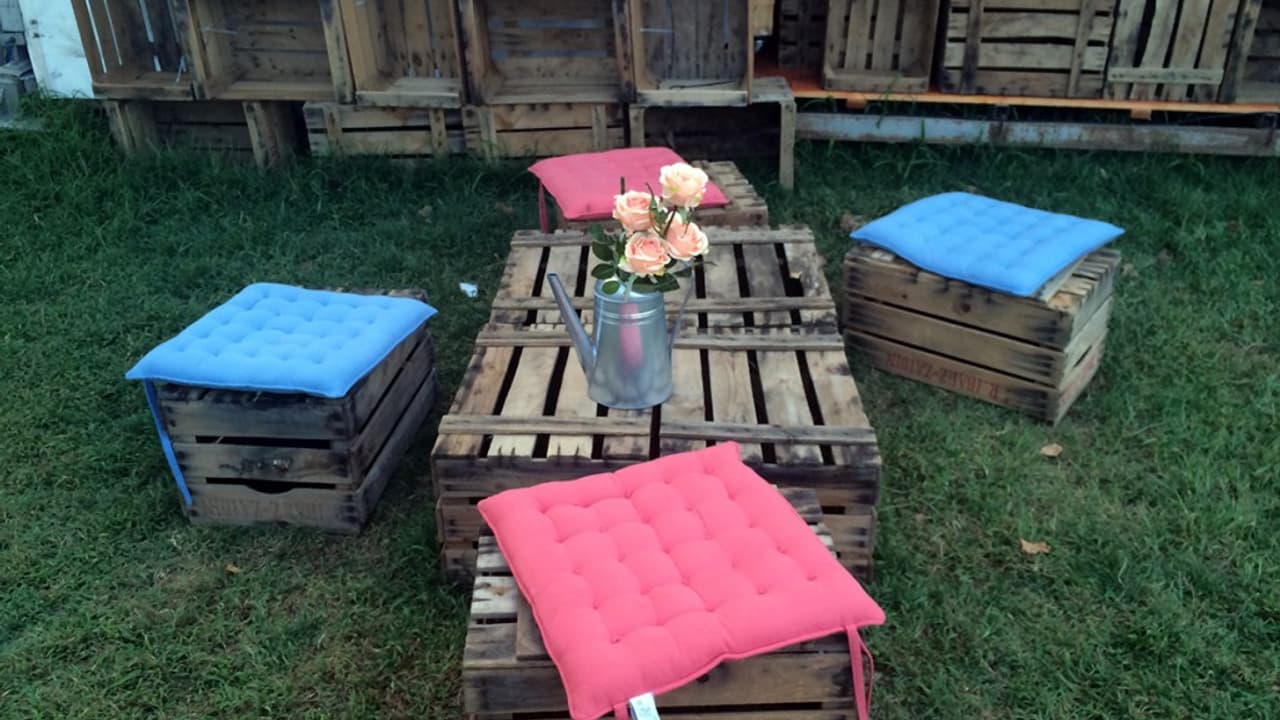 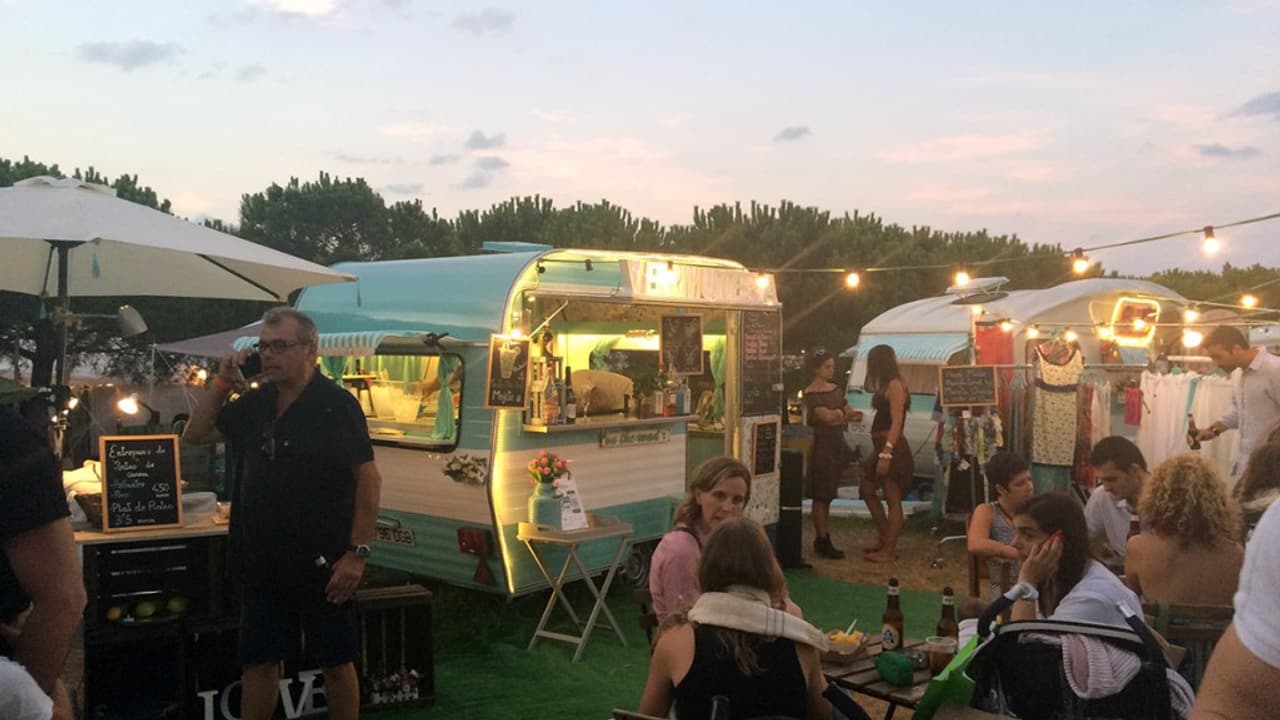 Pals, to play to the golf in a privileged environment Pals's golf courses, they are in an enclave of great beauty, placed between the sea and the sandbanks covered of big pinegroves that offer a singular tour.

Pals's beach, wide horizons to the Islands Medas.
Pals's beach is to the right of the Estartit and the river mouth of the river Ter, with the islands Medas and his reservationit marinades as point of reference in the horizon. Of a great length, it crosses several quilómetros of dunes in his wilder condition, on having been opened for the sea, is ideal to practise different nautical sports as the windsurfing, the kayak, the kitesurf, scuba diving and many more.

To enjoy the família and / or practising your favorite sport.